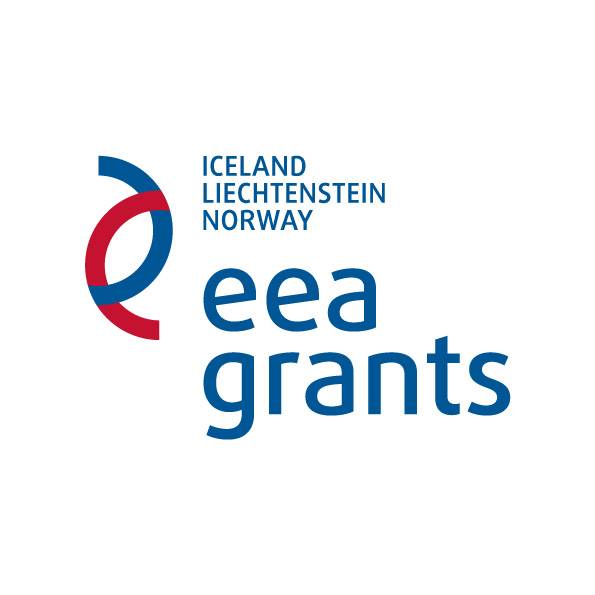 Information on the open call for restauration projects

The open call was aimed at restoring schools that operate in former manor buildings.

In the first open call of the cultural heritage programme 3,1 million Euros was allocated. Applications were submitted in the amount of 400 000 Euros to 1 million Euros.

Open Call based on the directive nr 142 (in Estonian) signed by the Estonian Minister of Culture on April 23rd, 2013. Open Call is now closed!

Tarvi Sits - The Chairman of the committee, Undersecretary of Ministry of Culture.

Project description and duration: The specific objective and planned outcome of the project is restored, renovated and protected cultural heritage (Aruküla manor main building – Koeru manor school building) and openness of heritage to the community and wider society and public, opened full potential of the manor as educational, cultural and community center as well as tourism attraction.

Main activities of the project will be restoration works in Aruküla manor school building (main building of the manor) and other minor services and purchases (lighting etc), which are related to the implementation of restoration works.

As an impact of the implementation of the project Aruküla manor and its cultural heritage values will be better known and valued, Aruküla manor will be more visited and appraised; new usage functions will be added to manor building; local identity among residents will be strengthened, additional cultural and educational events will take place and are open for local community and interested visitors, local entrepreneurs will have additional income possibilities as serving events and visitors (accommodation, catering, guiding, decorating etc). Presumptions for forming Aruküla manor to become an educational, cultural, community centre and visitor attraction will be created. Awareness of local community, tourists and wider public on Aruküla manor as cultural heritage will be raised remarkably.

The main building of the Aruküla Manor dates back to the 18th century. The heart of the Aruküla Manor was built by Frommhold Gotthard von Knorring. It is known that the two-storey manor building must have been finished by at least 1789. The splendour and luxury lasted until the death of Frommhold Gotthard’s wife Karoline in the spring of 1798. After his wife’s death, Frommhold Gotthard lost all interest in the household, the numerous servants were left on their own and the rich manor began to deteriorate quickly. In addition, the main building was severely damaged by fire.

When Frommhold Gotthard von Knorring’s eldest son Karl Georg took over the management of the manor after his father’s death in 1812, the manor was in a rather poor state.

The beginning of the 19th century was a time of recession in Estonian manor economy. Thus, Karl Georg von Knorring had to sell the manor, which was bought by Lieutenant-General Karl von Toll in 1820.

Karl von Toll began renovation works on the manor building. The reconstructions were extensive and the former late-Baroque building acquired the classicist appearance it has today.

The General is buried in the forest park near the manor, in the von Toll chapel.

The manor was in the possession of the von Toll family for a hundred years. The last owner of the Aruküla Manor was the grandson of Karl von Toll – Eugen (Jevgeni) von Toll (1870-1929). The manor was nationalised in 1920. In the autumn of the same year, the manor building became a schoolhouse, which it is still today.

Restoration of the manor building

In 2013, Koeru Rural Municipality submitted an application for the restoration of the Aruküla Manor building (Koeru Upper Secondary School building) to be co-funded from the European Economic Area (EEA) grants programme of 2009-2014 Manor Schools – Preservation through Use. The restoration grant contract with the Ministry of Culture was concluded on 19 December 2013.

The author of the architectural and interior design project is architect Kalju Palo.

During the construction process, the roof, terraces and balcony were renovated, the façade was updated and a thorough interior renovation took place in the whole building, the electrical installation was renovated, historical paintings and cast iron fence restored.

The greatest surprise during the renovations was the uncovering of grandiose painted fragments in three rooms of the building. The fragments had been under a thick layer of plaster. They were subsequently uncovered, conserved and exhibited in maximum extent. Whether the paintings originate from the von Knorring era and the construction period at the end of the 18th century or whether they are associated with the activities of the von Toll family in the 1820s is yet unclear. In any event, these findings have added great value to the interior design of the manor. With its splendid classicist exterior, the interior design had previously been considered modest, but now the spectacular history of the manor is not only visible on the facades but the interior also offers much that is truly valuable and authentic in addition to the reconstructed spatial solutions.

The contractual cost of the construction works was 1,037,092.24 euros (with VAT). The budget of the project was also used to fund author supervision, project management, owner supervision and heritage conservation supervision services.